A love of photography, a love of story, a love of truth, and a love for Cuba and Haiti binds this team together. We hope you will support Havana, Haiti. 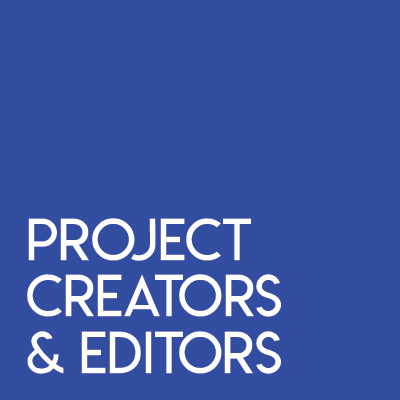 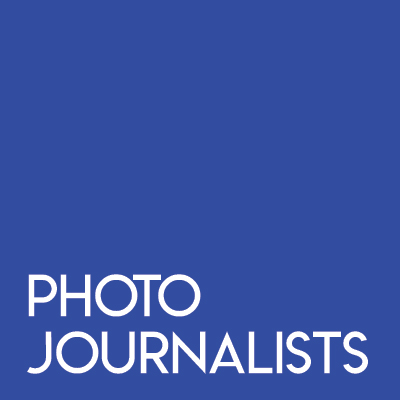 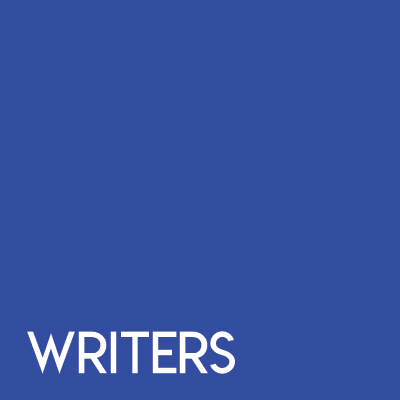 Writers include critically acclaimed and prize-winning novelists, critics and poets as well as journalists working for The New York Times, The Miami Herald, and Washington Post among other publications. 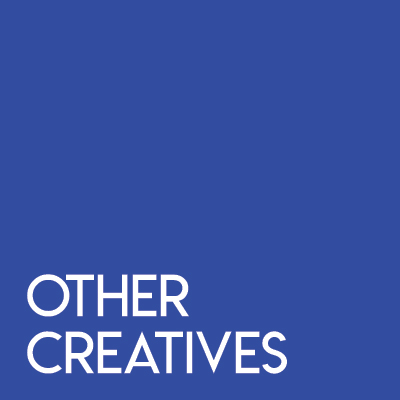 Under the threat of persecution, Haitian-born Carl–Philippe Juste and his politically active family were forced to flee their homeland in 1965. Settling in Miami’s Haitian community, Juste flourished academically and attended the University of Miami. He vigorously pursued photojournalism and, since 1991, has worked as a photojournalist for The Miami Herald.

Juste has covered many international and national stories for the Herald, including assignments in Haiti, Cuba, Pakistan, Afghanistan and Iraq. In addition, he has worked on various documentary projects for the museum, HistoryMiami, including At the Crossroads: Afro-Cuban Orisha Arts in Miami (2001), South American Musical Traditions in Miami (2002), and Haitian Community Arts: Images by Iris PhotoCollective (2006-2007), all were funded, in part, by the National Endowment for the Arts. Juste has been a guest lecturer for various national organizations and universities. He has received numerous awards for his work, including the Robert F. Kennedy Journalism Award, and a shared Pulitzer Prize. His work has been exhibited in various prestigious institutions and galleries in Cuba, Dominican Republic and The United States. In 2016, he won a prestigious Knight Arts Challenge grant to complete Havana, Haiti: Two Cultures, One Community, a book and exhibit of photographs and essays about Cubans and Haitians, to prove once and for all, that Haitians and Cubans have more in common than most people understand.

As part of his ongoing independent work, in 1998, Juste co-founded Iris PhotoCollective. Iris’s photographers, writers and culture activists create work that explores and documents the lives of people of color throughout the world, with the goal of empowerment for all. Havana, Haiti is a project created by Juste and guided by the mission of Iris PhotoCollective. 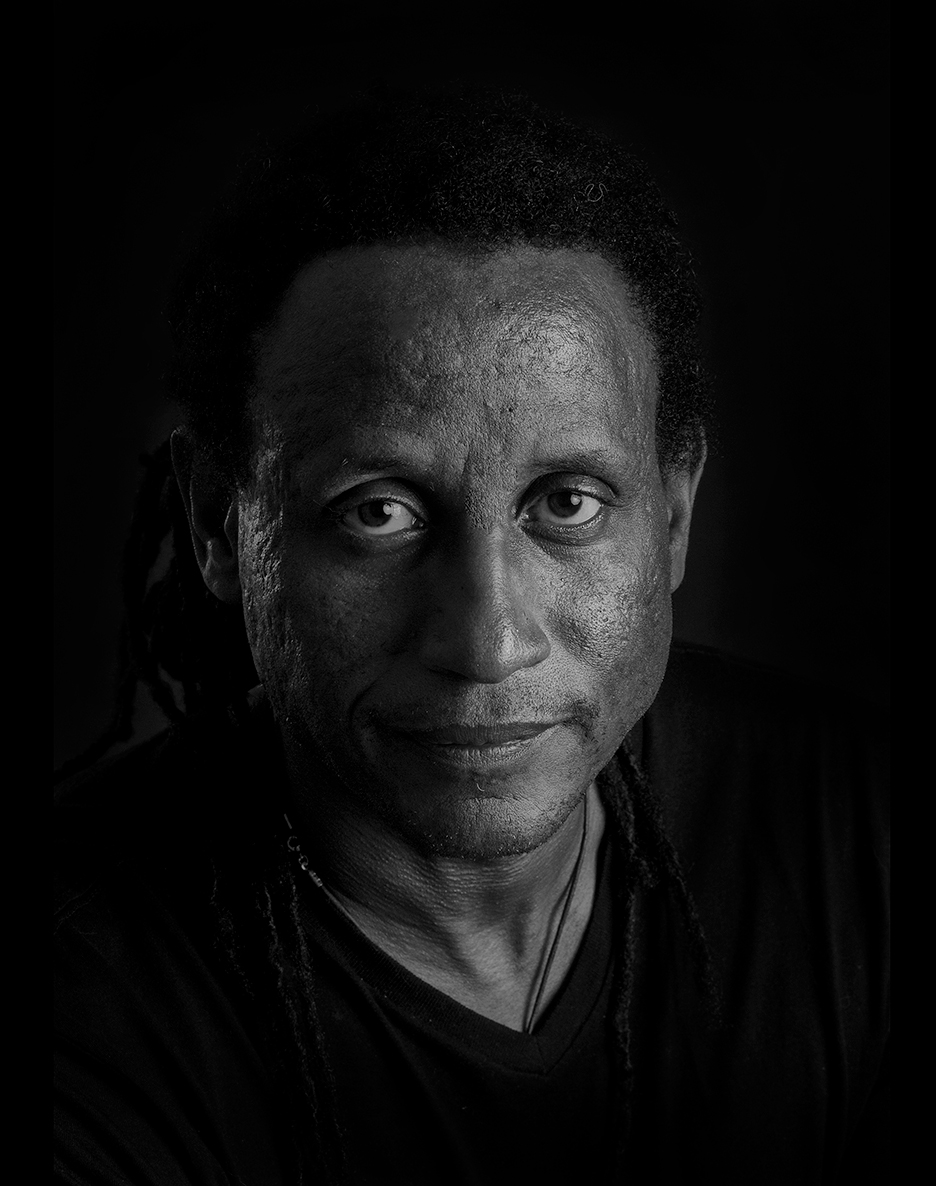