Edwidge Danticat Is on WLRN Sundial 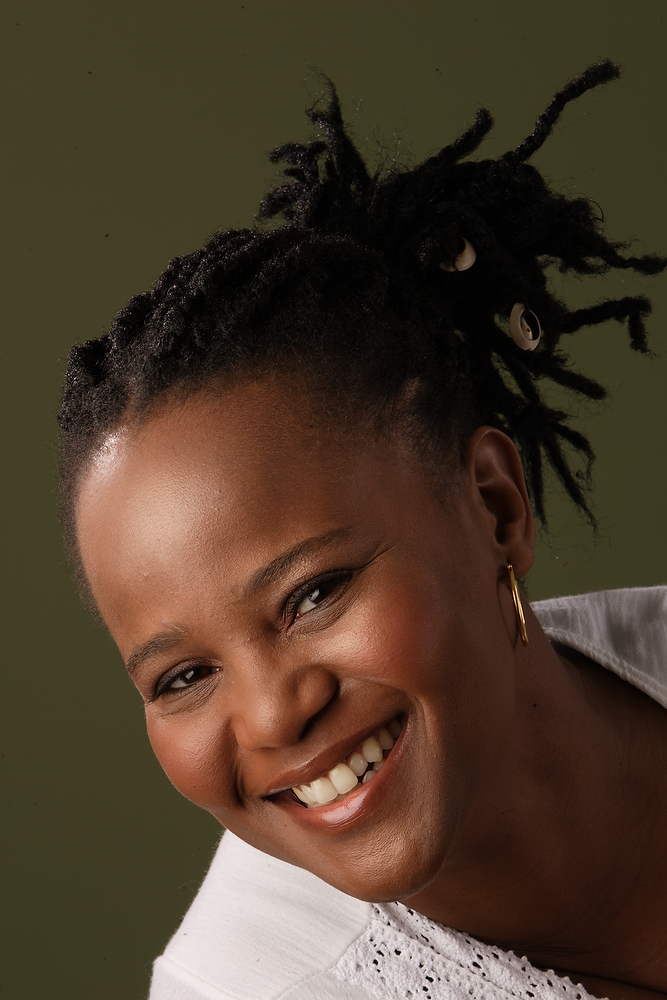 Edwidge Danticat Is on WLRN Sundial

Listen to the complete interview on WLRN’s Sundial at the following link: https://soundcloud.com/wlrn/edwidge-danticat-sundial 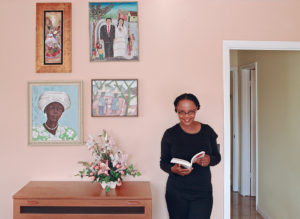 Edwidge Danticat is interviewed on Sundial about her book “The Art of Death: Writing the Final Story” – a personal account of her mother dying from cancer and a deep literary reckoning with the ways that other writers who have approached death in their own work. Photo by Carl Juste / Iris PhotoCollective