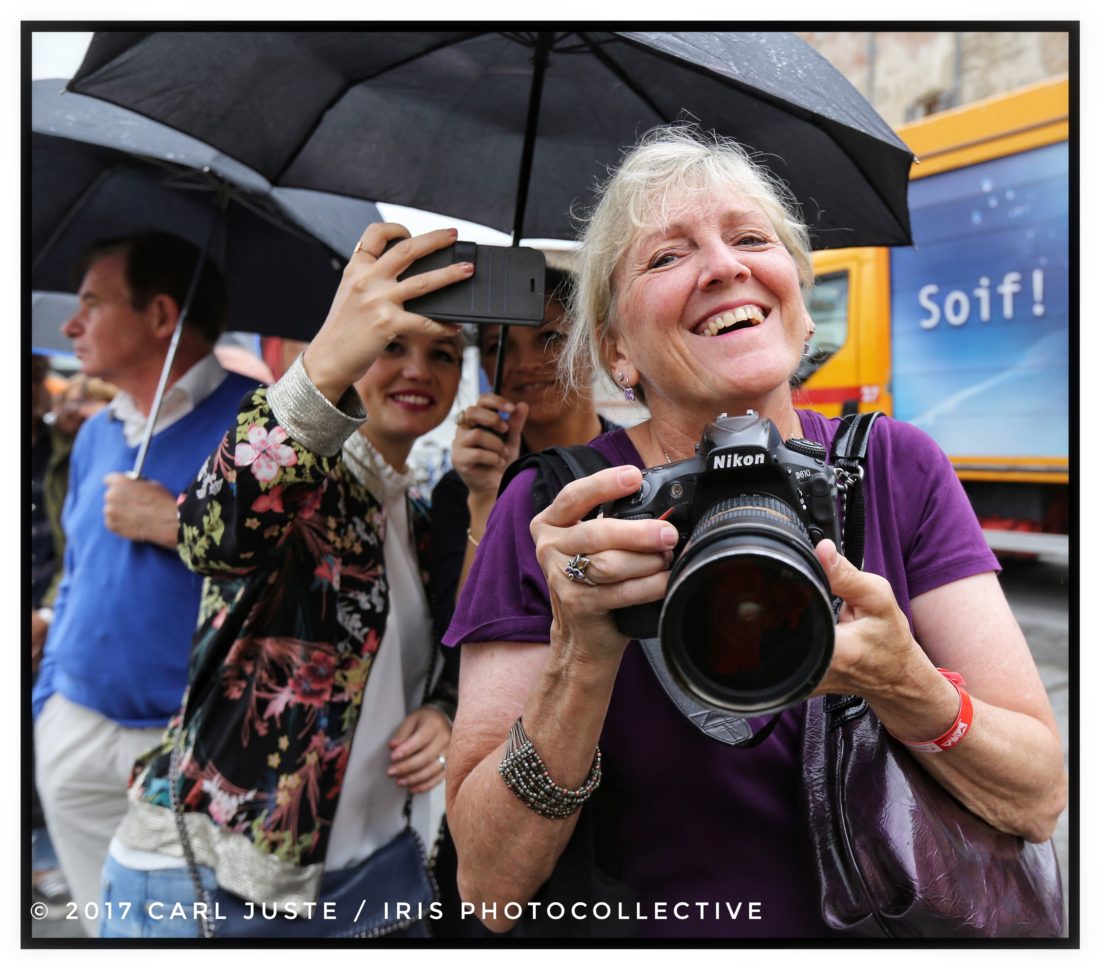 A “Havana,Haiti” contributor, the only person to win 4 Pulitzer Prizes for photojournalism, a wonderful compassionate photojournalist, a legend ( this is not hyperbole), and this year’s winner of Overseas Press Club’s “The Robert Capa Gold Medal Award” for her haunting coverage of the many survivors in the military conflict against ISIS in Mosul, Iraq.  Her thirst for retelling the important narratives of people of color throughout the world has created some iconic images.  She was one of the first to document “Little Haiti” back in the early ’80s.  My father considered Guzy as one of the few journalists to really get the struggle of the many who are oppressed in Haiti.  Her coverage of the U.S. 1995 invasion Haiti is the textbook case for visual story-telling via the still camera.  Never caring about herself, she raises the standard for photojournalism with every click of the shutter.  Thank you, Carol, for your compassion, professionalism, and humanity in a profession that often tests all three resolves. To see Carol’s work please visit: www.cbsnews.com/photos/nostri-imago/4427920359

Currently, Guzy’s work on the impact of “Hurricane Maria” 6 months later is featured in this month’s National Geographic magazine.  Her visual dispatch, “Puerto Rico Still Struggling in the Dark”, is impactful and speaks to Carol’s passion in telling new stories after they have been told: www.nationalgeographic.com/magazine/ 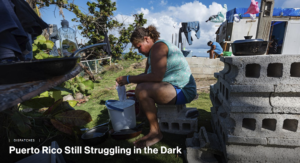 Carol Guzy’s dispatch from Puerto Rico is in the recent publication of National Geographics.